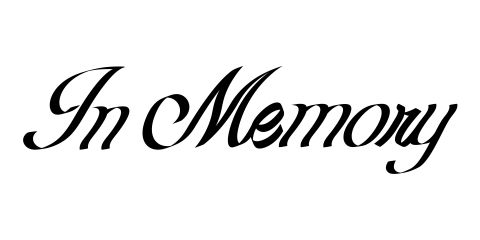 News has just reached me (Malcolm Tozer) that Brian Ashley died in January at the age of 84. His greatest legacy to PE is the Independent Schools Physical Education Conference (ISPEC) which had its 50th annual Easter conference in 2019. The next conference is planned for Bryanston School in 2021.

Brian arrived at Marlborough College as Director of PE in 1966 via Queen Elizabeth Grammar School in Mansfield, National Service in Malaya, Cambridge University, Carnegie College and St Paul’s School in London. Marlborough had a modern outlook of PE dating back to Gerald Murray’s appointment as Director in the 1940s whereas most independent schools for boys still employed ex-military instructors and taught PT. With the encouragement of the headmaster, John Dancy – later Principal of St Luke's College, Exeter – Brian set out to spread the message of good practice in PE.

More than 80 men attended the first three-day conference at Marlborough in 1969 for a programme of theoretical and practical sessions led by leading college lecturers of the day. At the final session the delegates resolved to form ISPEC and to meet at a different school each Easter. Brian was chairman until 1978. Women teaching PE at girls’ independent schools, who were generally better qualified than the men, were happy to join the conference from 1973. ISPEC extended its influence to independent junior schools from 1972, organising three-day courses for teachers and advising on a common PE curriculum.

Pain from spinal injuries incurred when pole-vaulting onto ground-level sandpits in his youth (which eventually led to a mobility scooter) persuaded Brian in 1978 to exchange teaching for the management of the college’s summer schools. Their creation in 1975 was another of his initiatives and he helped other schools to follow Marlborough’s lead. On retirement he managed the Henge Shop at Avebury Ring and led unforgettable tours of the stones. He is survived by his wife and four children.