After missing last year’s event, and with significant uncertainty surrounding what might be possible this year, we are delighted to be able to restore the Annual Conference in a real, face to face format.  We know how much coaches in schools value the opportunity to get together in the country’s largest gathering of like-minded netball people.

It will be at least one more year until we can resume the previous tradition of bringing world leading coaches from southern hemisphere countries to present exclusive material.  However, until that becomes possible, there is an opportunity to focus on the work, views and strategies of the UK’s most experienced coaches.  We are therefore delighted that England Netball Hall of famer, Karen Atkinson MBE, will present much of this year’s programme.  She will, of course, be joined by her former team mate, Tracey Neville MBE, the Roses most successful coach ever.  This is a rare combination of international playing and coaching experience, from two of England Netball’s best known ever figures.  Both are fully involved in the current elite game in the Superleague.

With the prospects for a post-pandemic Spring Term Netball season looking promising, prepare for the season by joining school coaches from around the country for a day of the most contemporary coach education available.

Karen is currently Head Coach of Superleague team, Strathclyde Sirens, a new team founded by Netball Scotland.  She has previously coached Mavericks, Loughborough Lightning and England Fast5, as well as being a technical coach of the England team.  She is one of a very few players to win more than 100 caps for England, many as captain.  This included winning medals at two World Championships, three Commonwealth Games and the Fastnet Series.  She was inducted into the England Netball Hall of Fame in 2009, and was awarded MBE for services to the game. 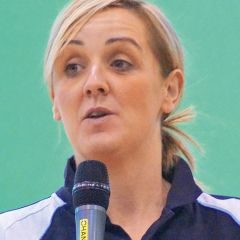 Former England Head Coach, Tracey Neville MBE, will present an exclusive session based around attacking from the centre pass.   This is aimed at Netball coaches who have some experience, who are keen to understand strategies and tactics from the modern, elite game. 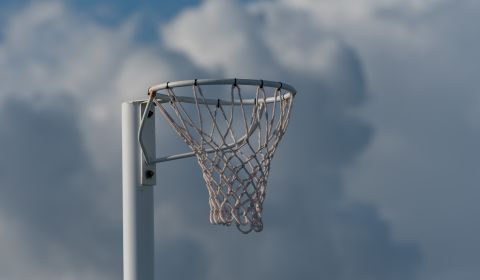 This Online Netball Masterclass is intended for coaches of school teams. It will illustrate how players can most effectively connect through the court.

This is a course for teachers who are new to delivering Netball sessions in schools, or who have not done so for a few years.  No previous experience of playing or teaching the game is necessary, though most participants have a basic understanding.

PROGRAMME NOW AVAILABLE.  Having missed the 2021 Conference owing to the pandemic, this will return in January 2022.  It will again feature a programme designed specifically for teachers who coach the game to the 10-13 age range, delivered by Tamsin Greenway. 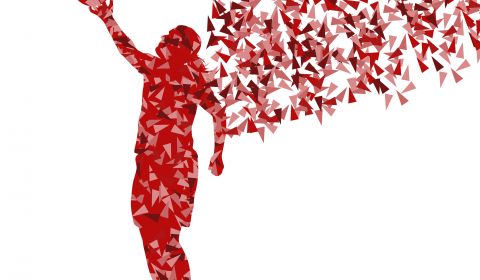 This is a course to help teachers gain confidence that they can create a safe and positive environment for both players and spectators. It will ensure that teachers are familiar with the Rules, but also how the school game should be managed and scored. 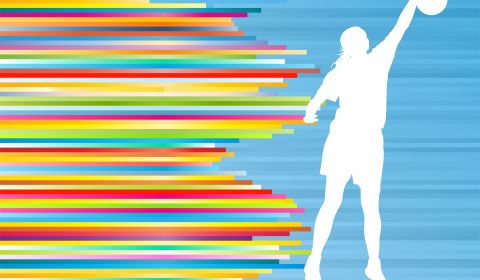 This Online Netball Masterclass is intended for coaches of school teams. It will illustrate how shooters should work effectively in and out of the circle, ensuring dynamic movement, distribution and being aware of the triggers to get them in the right place to maximise their influence on the game