This course is aimed at teachers with little or no experience of playing or coaching Cricket, who may have recently started delivering the game, or be doing so for the first time.  It will provide a sympathetic introduction to all the key skills and concepts.  Teachers will be equipped to introduce batting, bowling and fielding to their students: they will come to understand how to run, and officiate, a range of simple game types, including school matches.  A variety of soft balls will be used.

Charlotte is the leading women’s cricketer of the modern era, and current Head Coach of Southern Brave in The Hundred competition.  She played for England over 300 times, 220 as captain, establishing a number of international run scoring records.  She led the team to victory in two World Cups and an Ashes series, scoring over 10,000 international runs. Her unique achievements have been widely recognised, including ‘Cricketer of the Year’ awards from ICC, ECB and Wisden.  She was appointed MBE and CBE for her services to the game. English cricket’s women’s T20 competition has been named The Charlotte Edwards Cup in her honour 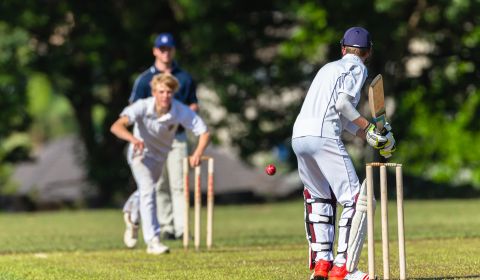 This is a course for teachers and coaches of Cricket, who have little or no recent experience of playing or coaching the game, which will enable them to present an exciting game to children.

This online Zoom course is aimed at teachers who have some experience of teaching the game to beginners, and wish to improve their knowledge.

This course is suitable for teachers and coaches who have basic experience of coaching Cricket, and wish to introduce the hard ball game to some of their players. 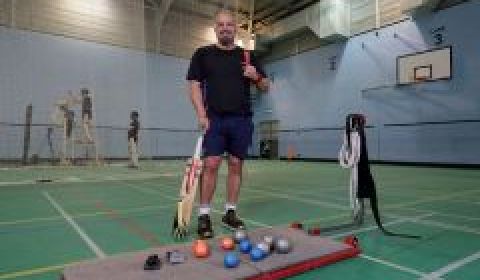 With the evolution of T20, and its proliferation into all levels of Cricket, batsmen are now rewarded for power, timing and placement. Julian Wood is the world’s leading authority on developing power hitting to make batsmen more effective, especially in the shorter formats. Through video analysis and substantial visual illustrations, this Zoom course will explain the key principles of effective ball striking.

This Zoom course is aimed at teachers with no experience, who are introducing the game to girls for the first time.