This webinar is designed to help teachers with the complexities surrounding teaching badminton, as well as helping students to progress to GCSE / A Level standard. It will illustrate the very latest skills, drills and techniques being used in badminton coaching to enable teachers to make their lessons more dynamic and exciting. 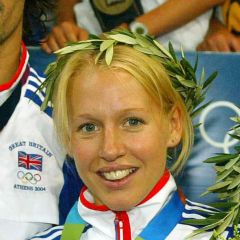 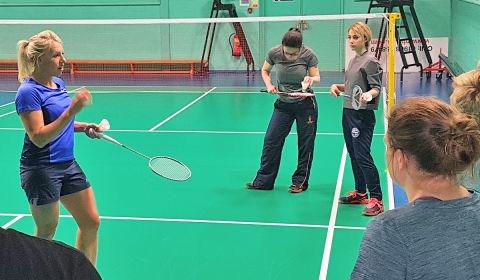 This is a course for teachers and coaches who want to reinvigorate their sessions with exciting, contemporary content.