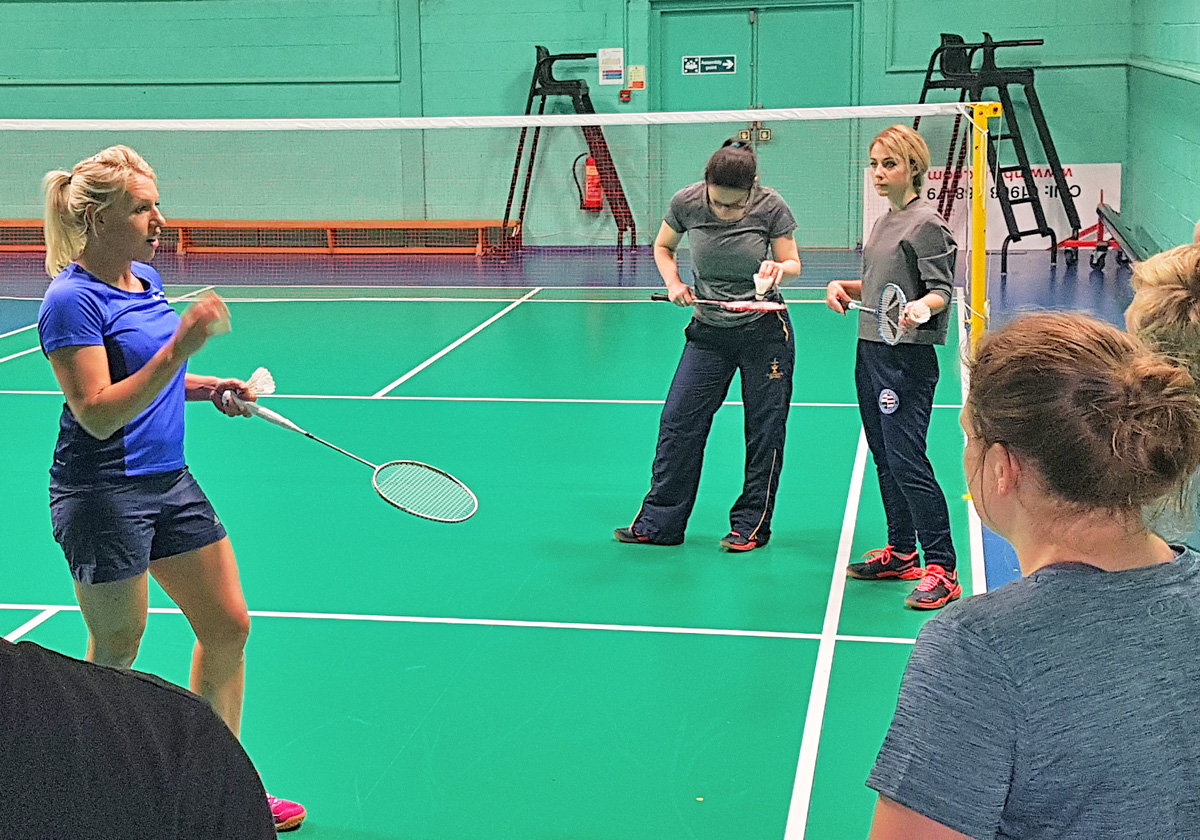 This is a course for teachers and coaches who want to reinvigorate their sessions with exciting, contemporary content. Gail Emms is one of Britain’s leading Badminton players of recent times, and will present the most modern skills and strategies, and show how these can be adopted by teachers in schools. Stimulating practices will provide a range of content suitable for all schools, including those with limited court space. Tactics for match play will also be introduced, making the course appropriate for those who coach school teams. contains all content necessary to achieve top bands in GCSE.