This seminar is a single course delivered over two sessions. This course is suitable for athletics coaches of all levels of expertise, and will help those delivering the Athletics modules at GCSE and A Level to improve student grades and performance. 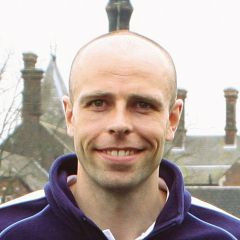 Dean Macey was England’s leading decathlete for a decade. His first major triumph was a silver medal at the 1999 World Championships, which helped him win BBC Young Sports Personality of the Year. The following year he was fourth in the Sydney Olympics and followed that with a World Championships Silver Medal. He was again fourth in the Athens Olympics, before winning a Gold Medal in the 2006 Commonwealth Games in Melbourne. He has a personal best of 8603 points. 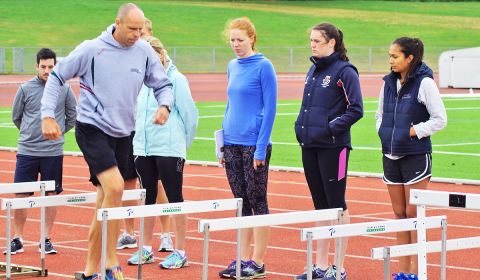 Dean Macey, one of Britain’s all-time greatest Decathletes, shows how teachers can make these activities exciting, stimulating and challenging.