We are delighted to confirm that the key presenter at this year’s Senior Conference is Adam Commens, High Performance Director Belgium Field Hockey.

Adam’s achievements in building the success of Belgian Hockey have been transformative, and provide a model for schools wishing to enhance their programmes.   When he took up the position of Head Coach in 2007, Belgium’s Men were ranked 14th in the world. In the same year, the country qualified for Beijing 2008, their first Olympic Qualification in 32 years, and set a target to win a medal by 2016.  The success of the programme was startling, achieving a 5th place at London and silver medal in Rio.  After the 2016 Games, he was appointed High Performance Director, leading the team to World Cup triumph in 2018 and gold in Tokyo, becoming the world’s number one team.

At this unique conference, Adam will present the six values which have been at the core of Belgium’s rise to the top, and explain how he implemented these. 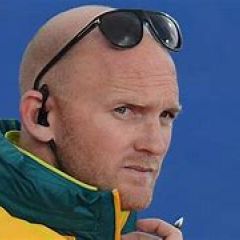 Adam was an Australian Hockey international, winning 143 caps, including medals at the Olympic Games, World Cup and Champions Trophy.  He was later head coach Belgium, and then of the Australian Women’s team, before becoming High Performance Director of Belgium in 2016.

This course is aimed at teachers who are new to coaching and umpiring hockey, or who have not been involved in the school game for a few years. It gives an overview of modern coaching techniques to develop individual players, as well as  tactical considerations for team play 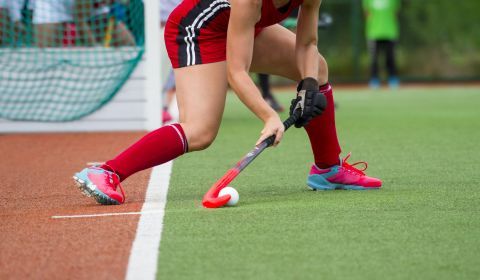 This course is aimed at teachers and coaches who are required to umpire school games at U11 to U-15 age groups.