A programme of online sessions suitable for all ambitious teenage athletes

Following the success of this term’s events, attended by more than 1000 aspiring athletes every week, there is an entirely new and different programme available for the summer term. This recognises that many sports scholars are no longer attending school after half term, and so concentrates these sessions into the first half of term.

There is a range of speakers on different topics, who will provide a combination of information and inspiration for students. This will often involve sharing their own athletic journey, and presenting lessons that they have learned for the benefit of the audience.
All have been asked to include the things they wished they knew when they were aspiring teenagers.

There is never going to be one time that is suitable for all schools. Sessions are scheduled live on Monday afternoons at 4.15pm, in the hope that this will be a convenient time for many schools to assemble their pupils to watch the sessions together, and stimulate discussion and planning. However, the recording will be available for seven days after this, enabling schools to view it at any time during that week – or to make it separately available to any pupils who missed it. It is hoped that this provides maximum flexibility to meet the needs of all environments. All session last 45 minutes.

Sessions can be accessed individually, or as a series.

This is an account of the journey that took Jamie from a teenage trialist to captaining England for 8 years in Rugby League. His focus includes going the extra mile, self-discipline and resilience.

Jamie Peacock MBE is one of the greatest players of his generation. He has won every honour in the English game, as well as “best forward in the world”.

Dan Wallace highlights the impact swimming had on his life-style and what was necessary to achieve a Rio Olympic medal. The focus is on how his team created a winning culture and a lasting legacy.

Daniel Wallace is an international swimmer, who won Silver at the Rio Olympics, as well as Gold at World Championships and Commonwealth Games.

This session will explain the science of how, what and when young athletes should eat, drink and recover to maximise training and performance. It will also unravel common myths and misconceptions.

Rose Smith is a  Performance Nutritionist working with Olympic level athletes to achieve the correct nutrition to maximise performance and well-being.

An insight into what it takes to succeed in elite sport. Martin explains the highs and lows of his personal journey, including the training, lifestyle and mind-set which led to his unexpected medal success in the Commonwealth Games

Martin Brockman was an international decathlete for over 15 years, winning a Bronze medal at the 2010 Commonwealth Games in New Delhi.

Prices are based on up to 40 pupils from each school at each event. Special terms are available for schools with particularly small (less than 10), or large, numbers of pupils involved.

Please complete the form below with as much information as you can provide.

Should you need to cancel a booking you must give us a minimum of 10 days notice. Cancellations received after this time will be charged in full. At events where accommodation is pre-booked this amount is not refundable after the time of booking.

Please refer to our Terms and Conditions for full cancellation and variation information. 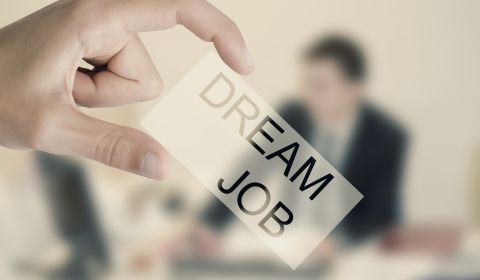 With Neil Rollings. Face to face course on Monday, 14 June in Oxford

This course spread over two evenings  is designed for current or aspiring Directors of Sport, who are seeking a new role in the next year or two, and wish to optimise their chances.  The typical participant might be the head of a sport in a school, Head of PE or Director of Sport in a small school. 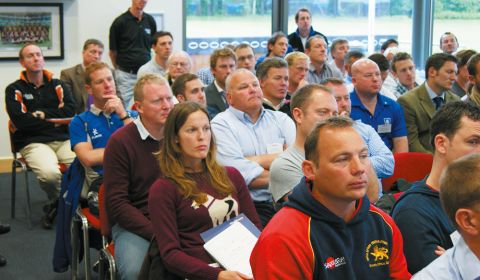 This seminar is aimed at Educational Visit Coordinators, or other teachers with a significant part of that role (Directors of Sport, Heads of Outdoor Education).  It is suitable for teachers newly appointed to this role, as well as current incumbents. 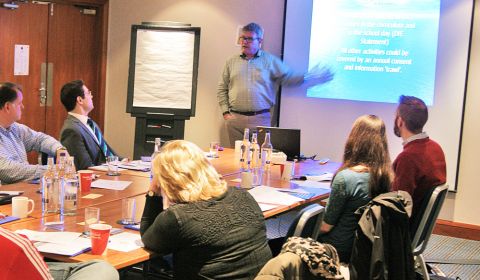 Suitable for current EVCs wishing to update practices and policies

This certificated course is based on the National Guidance provided by the ‘Outdoor Education Adviser’s Panel’ (OEAP) and each attendee will take away a comprehensive resource pack provided by OEAP.  Suitable for current EVCs wishing to update practices and policies 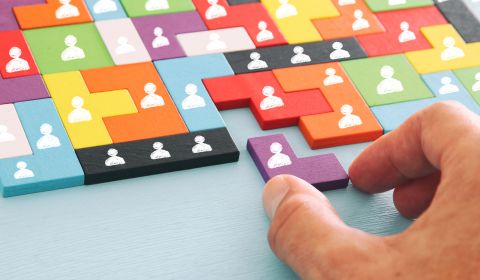 This course will run over two dates, 7th and 10th June via Zoom from 7 - 9pm. You must attend both sessions.

This seminar is intended to support newly appointed Co-Curricular Deputy or Assistant Heads – as well as teachers intending to apply for these roles this year. These are relatively new positions in schools. As a result, priorities and operating processes are often not yet firmly established. The course will look at the aims of the position, and the methods by which these can be pursued, and quality controlled, across the whole school. 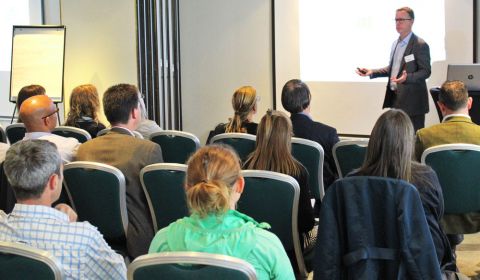 In a volatile and challenging environment for independent schools, activities beyond the classroom remain a vital part of the education, business and charitable offer of the sector.  Managing this programme has never been more complex: this conference exists to support the teachers who lead this task.