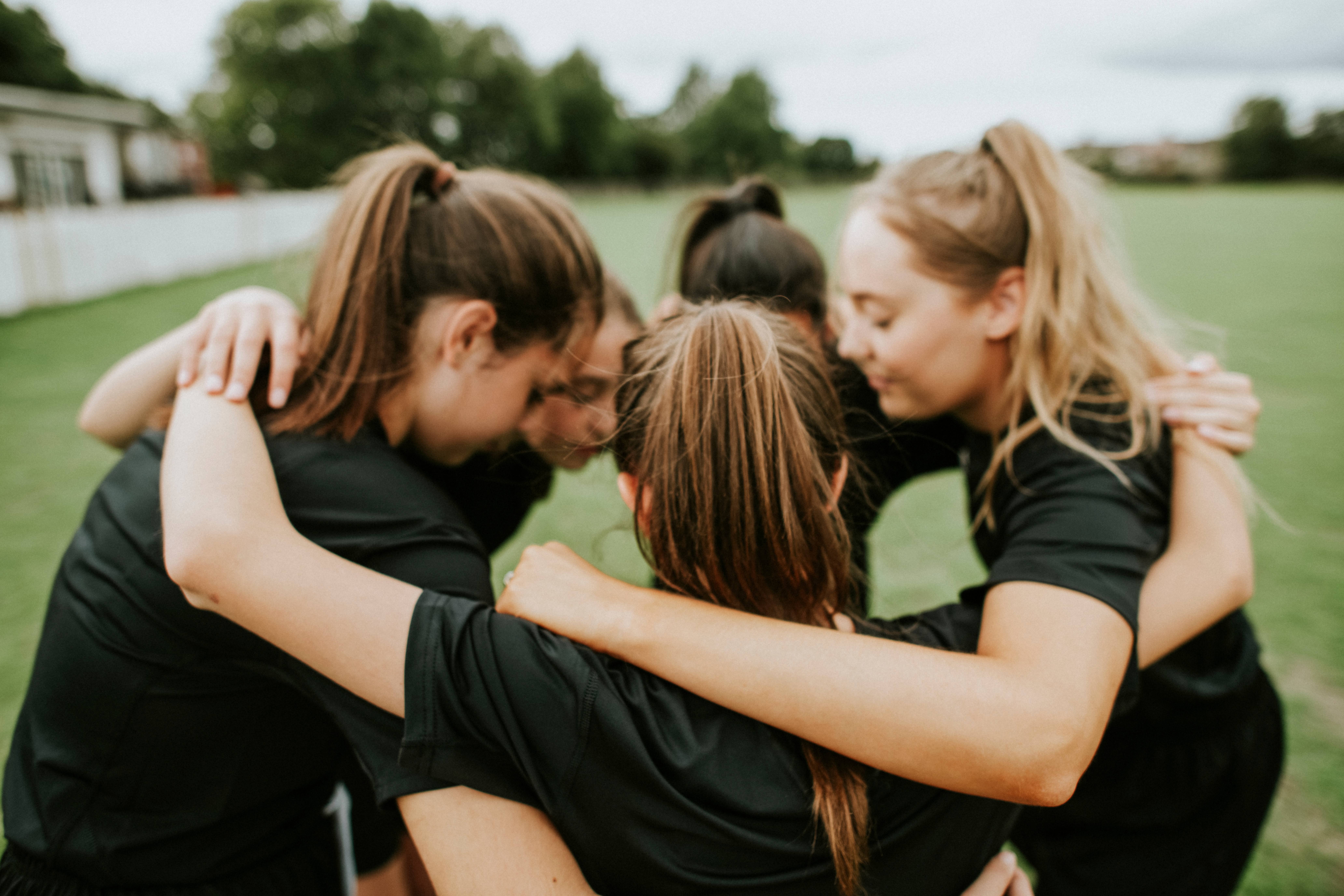 Why do you trust the people you do? Why do people trust you? Teachers and coaches who generate strong relational trust bonds create higher performing schools and teams. Join us as we share how purposeful cultures increase the well-being of your whole community.

This seminar with enable you to:

Course runs 7pm until 8.30pm. We also record the webinar and this recording is available to view for 3 working days.

Andrew is an educator, mentor and researcher who has worked in a number of high performance, professional, sporting environments across the world. Andrew has completed a degree at Durham University, as well as a PGCE and a Master’s Degree at Northumbria University. He began teaching in 2007 and moved from the UK to New Zealand in 2011. As well as working in a number of Senior Leadership positions for the past decade, most notably as  Deputy Head of the prestigious Westlake Boys High School, Andrew has also worked  for a number of international sports organisations. His innovative approach to mental performance led him to successfully preparing individuals and teams for World Championship tournaments and Olympic Games. Andrew has held research positions with FIFA and the International Boys’ Schools Coalition. He is a former Board member of the Sir Graeme Dingle Foundation and the NZ Schools Football Association. Currently Andrew is the Deputy Head in charge of co-curricular The Royal Grammar School of Newcastle Upon Tyne.

This online Zoom course is for Strength and Conditioning coaches, sport coaches and schools interested in growing and developing their S&C programme. The S&C industry is dominated by the training protocols, equipment, and processes of elite sport. However, most S&C coaches do not work in this environment. This course focuses on how to tackle and solve the challenges and constraints of working with large and varied groups of children in the school environment

Periods, menstrual cycle symptoms, breast development & body image are some of the reasons that girls miss school, lose confidence and why over 40% of girls drop out of physical activity during puberty. Even for talented academics, performers or athletes, they can impact their ability to fulfil their potential.

Having established that wellbeing isn’t a buzzword, a trend or a fad for staff, what does it look like for our children? The realities of a world where we are recovering from the impact of a pandemic have made it clear that the mental health of our children and their families has been impacted by both circumstance and context. Andrew Cowley will discuss how we can address the pressing issues around wellbeing.

To look after others, we need to know how to look after ourselves and how to function as a wellbeing leader. Andrew Cowley will discuss how we can pay heed to our own wellbeing and how we can take a practical approach to the wellbeing of our colleagues.