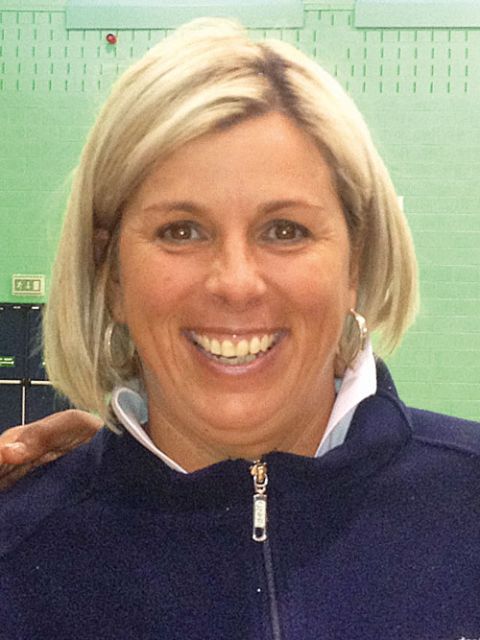 Sue Gaudion was the Head Coach of the Australian Institute of Sport Netball Programme, achieving extraordinary results with the country’s best young players. She coached West Coast Fever in the ANZ Championships, the world’s premiet Netball Competition. She was previously Head Coach of Australia Under 21, and of Singapore at the 1999 World Cup. She is now a leading broadcaster and TV commentator on Suncorp Super Netball. 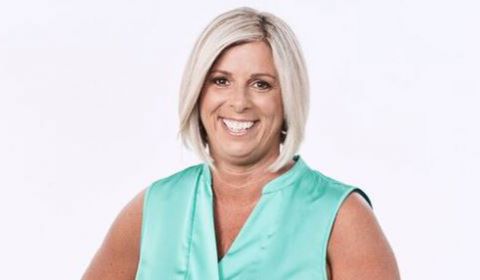