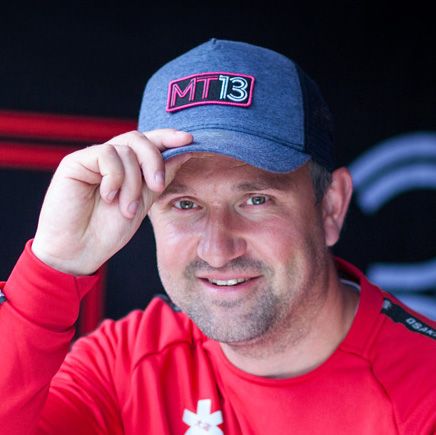 Matt Taylor is available to deliver high quality CPD within schools, working with both staff and students. 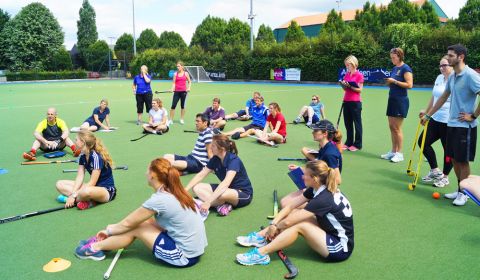 This is a course for teachers who are new to teaching and umpiring school Hockey. It provides an overview of coaching techniques for individual player development, as well as tactical considerations for team play. 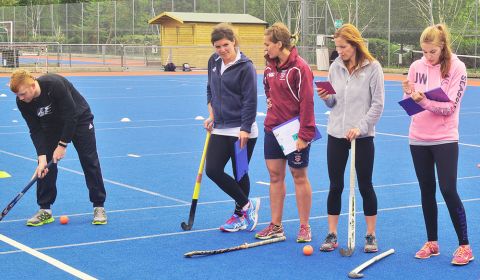 This is a specialist course for those coaching the 7-a-side game at under 13 and below. 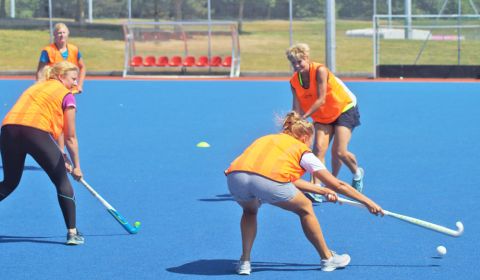