Lisa is the current Head Coach of Australia.  During the recent Constellation Cup, she completed a record 100 games in charge of the team, since her appointment 2017 in 2011.  For most of that time, the team were World Champions, winning Gold Medals at 2014 Commonwealth Games and World Cups in 2011 and 2015.   She was previously coach of Australia Under 21, Adelaide Thunderbirds and Melbourne Phoenix.  In 2009 she was Assistant Coach to the World VII.  A former international player, she was awarded the Australian Institute of Sport Coach of the Year Award and the Australian Sports Medal. 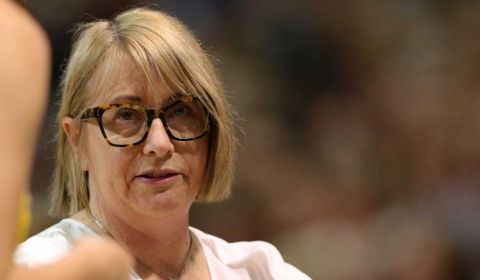