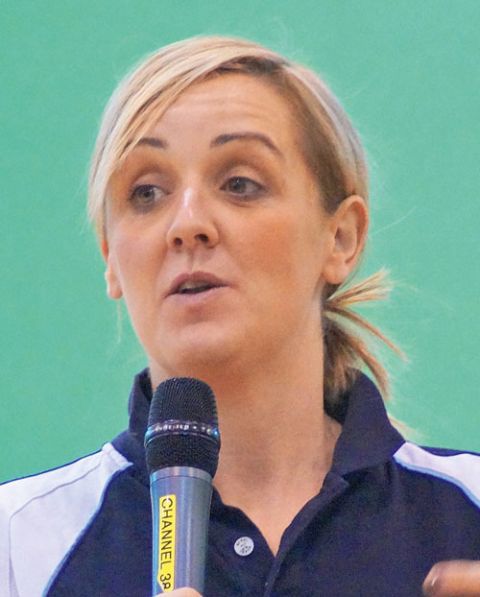 Tracey Neville MBE is available to deliver high quality CPD within schools, working with both staff and students. 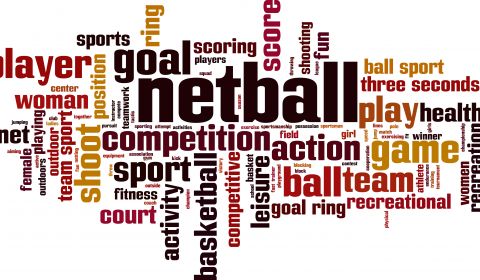 with Tracey Neville and Karen Greig

This netball Zoom master class is for coaches in schools. This course will illustrate how shooters should work effectively in and out of the circle, ensuring dynamic movement, distribution and being aware of the triggers to get them in the right place to maximise their influence on the game.