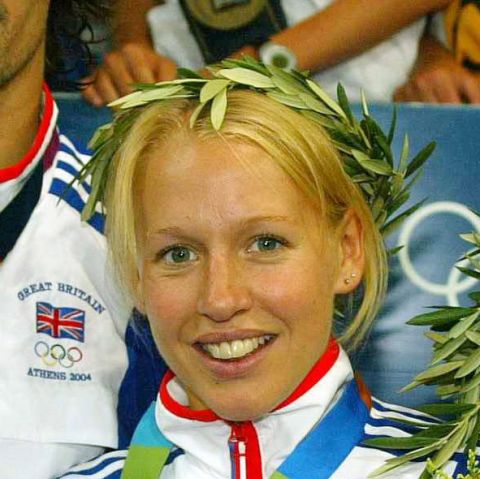 Gail Emms is available to deliver high quality CPD within schools, working with both staff and students. 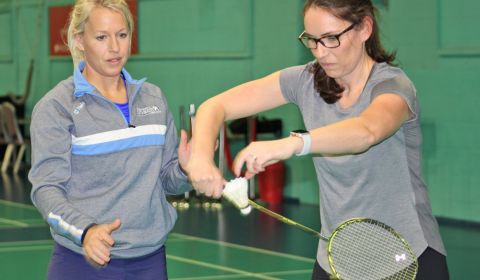 Badminton is a sport which most schools teach and coach. This is a course for teachers and coaches who want to reinvigorate their sessions with exciting, contemporary content.