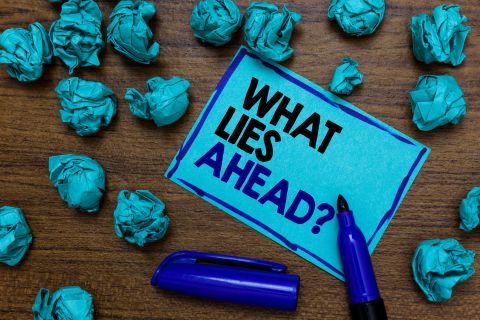 There has been a term of speculation as to what PE and school sport might look like at the start of the new school year.  Opinions, and aspirations, have varied widely, and the ebbs and flows of easing lockdown restrictions have brought accompanying fluctuations in optimism.  Most schools have considered a range of scenarios, but are delaying the final decision until August, in the hope of having a clearer picture of possibility.

Yesterday’s government guidelines gave the first signs of certainty of how schools are likely to be operating.  Bigger, year-group size bubbles present opportunities, but will restrict the activities which conventionally go across year groups.  This includes most Sixth Form sports.

September looks like it will have a substantial dimension of summer sports for many schools, often complemented by new initiatives in the PE programme.  These will be based on fundamental movement skills, physical wellbeing, and other innovative areas, such as leadership and mental abilities.  Winter sports will maintain a presence in whatever form NGB “Return to Play” roadmaps allow.  It will probably make restricted practice of these sports possible, with the hope that the removal of all restrictions will happen at some stage during the term.  Programmes will be further limited by facility availability.  It is probable that pools and indoor halls/gyms will be back in use by the autumn, but off-site facilities will remain problematic.

Most schools with a weekend programme appear committed to maintaining a Saturday sport offer.  This may vary in content between schools, with some focusing on conventional winter team games, and others presenting wider opportunities available to an extended range of pupils.  There is understandable nervousness surrounding the potential legacy impact for school matches if pupils, parents and staff lose the habit of Saturday sport.

The economic landscape of independent schools in September remains uncertain, and this may impact sports provision in some schools. Some redundancies are inevitable, and how many furloughed coaches will return is unknown.  The prospects for the part time coaches who plug the gaps in staffing provision look bleak, and the role of classroom teachers who traditionally help with games remains uncertain.

The biggest unknown is when and how inter-school sport might return, and in what form.  Opinions vary.  There is reduced optimism for school fixtures before half term.  Given that the RFU is recommending a four-week lead-in to the season between the full contact game being playable, and school matches taking place, time may be running out.  National competitions in winter sports are likely to be curtailed, cancelled or amended.  Even when sport becomes possible, both schools and parents may be reluctant to embrace the risks attendant upon moving teams from school to school.  As long as there is any form of “bubble”, however large, there can be no mixing of pupils from different schools.

Looking into the new year is probably too far ahead for even the most optimistic fortune teller.  The overwhelming likelihood is that 2021 will see an incremental return to recognisable sport, in which competition between schools will be a feature.  It will be faster than some fear, and slower than many hope.  The remaining question will be the legacy of the pandemic on the sector.  There are likely to be positive and negative dimensions to it.  Programme developments may result from curriculum initiatives and seasonal experiments, though investment in school sport, and its staffing, may decline.