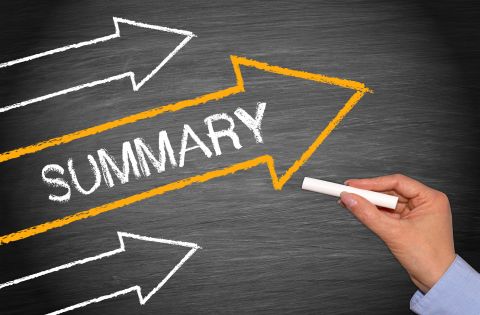 It is recognised by all heads’ associations that the DfE guidance on school sport is imprecise.  This makes it possible for schools to interpret it according to their own circumstances, programme, local infection profile and appetite for risk.  Many schools feel that the benefits to pupils outweigh infection risks, and are confident that their protocols are sufficiently secure to allow external competition.  It is emphasised that schools must make their own assessments and decisions within what is permitted by DfE.  It is not the role of heads’ associations, ISC or PADSIS, to suggest what schools should be doing, only to signpost them to the guidance which will enable them to make informed decisions.  This will inevitably result in different interpretations in various environments

There is a strong feeling and desire to return to regular school matches over the course of next term.  23% of schools polled intended to resume competition in January, with a further 69% hoping to restore the competitive programme, but having already decided that this will not be before half term.  Concerns remain about transport, and integrity of bubbles.  A small number have decided not to restore weekend sport in the short term.  The majority of schools, however, were not intending to operate external sport through the January Mocks season.

Most schools were being flexible in their programmes, rather than confining themselves to the sports conventionally played in the Spring term.  Most were prioritising restoring maximum participation ahead of focusing on a small number of activities.  Decisions on actual sporting activities are often being delayed, with a view to establishing a programme around what is possible. Some are offering a mixture of all their winter games, usually played across two terms, within and beyond the curriculum.   For many, this includes some Rugby activity, made possible by recent changes in RFU guidance.

National Governing Bodies have accepted that the usual formats of national competition will not be possible this year.  Some are taking the opportunity to trial alternative, regional approaches. Most are reviewing the situation, in the hope of being able to launch a limited form of competition in the new year, if circumstances seem likely to permit this.   ISFA competitions (boys and girls) are resuming with a compressed calendar. Rugby Sevens is likely to be curtailed, with most large events not taking place. The RFU policy is to encourage schools to have small, local sevens events with limited team, that are conducted midweek.  Plans for the event run by Rosslyn Park RFC are uncertain.  The club is committed to making every effort to hold a competition of some type, if possible and is considering formats which might achieve that.  A final decision will be made in January.