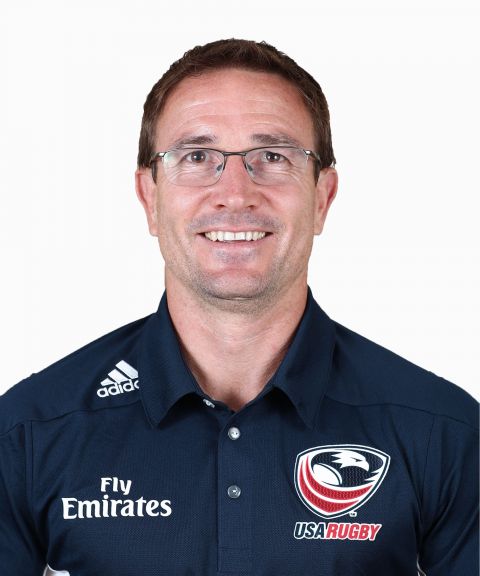 Mike Friday is currently Head Coach of USA Eagles, who shocked the Sevens world by reaching four World Series finals and finishing second in the competition in the 2018/19 season. He had previously led England to victory in the Hong Kong sevens, Commonwealth Games silver medal and World Series second place. During his short tenure as Head Coach of Kenya, they achieved an unprecedented 5th place in the world and a World series final. He is described by the Guardian as “a professor of the shortened game”.

Mike Friday is available to deliver high quality CPD within schools, working with both staff and students.