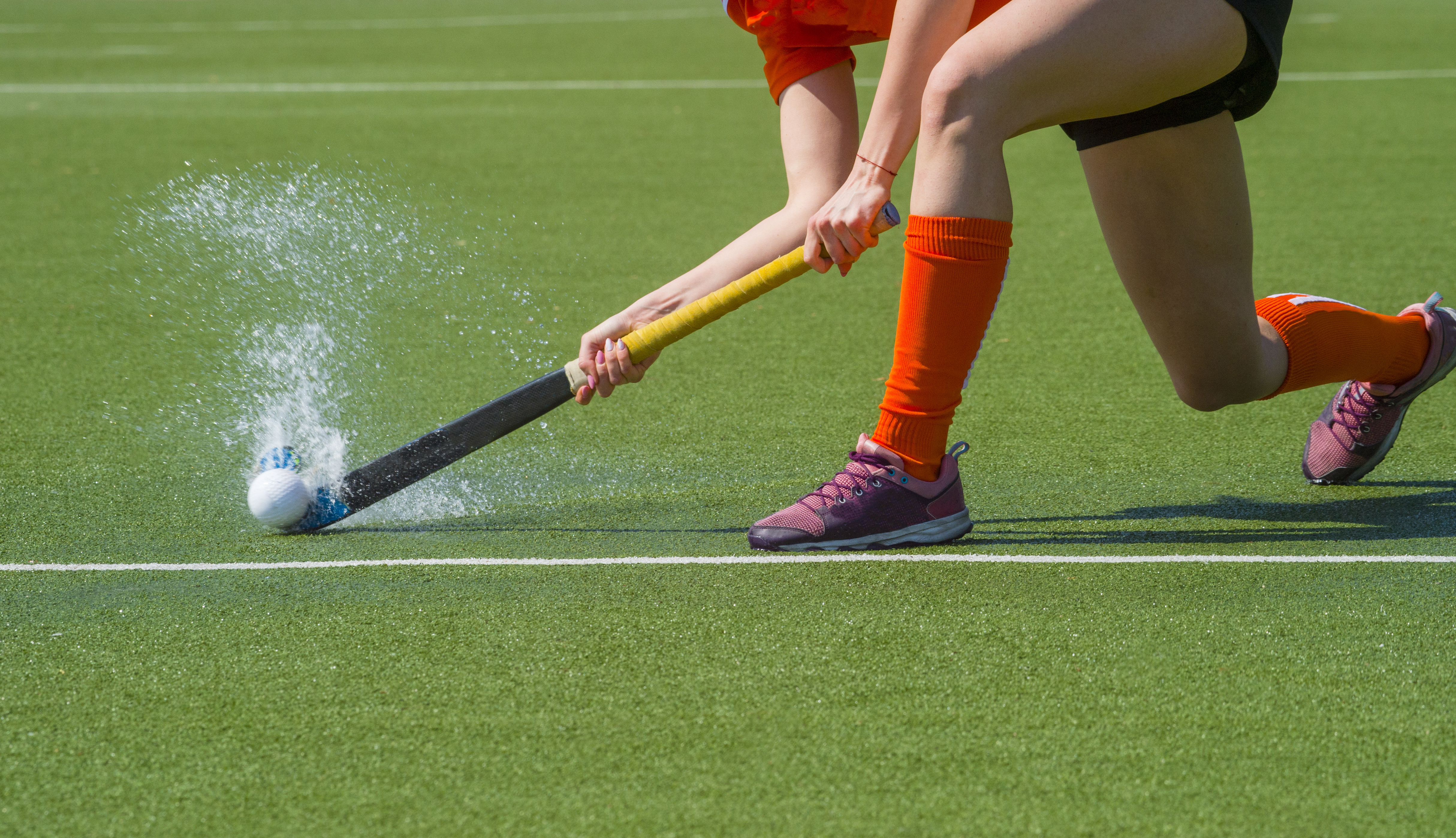 This course is for teachers who are new to coaching Hockey in schools.  It covers the basic skills and strategies for the 7-a-side Mini (Into) Hockey game as well as the full 11-a-side game.   It will provide an introduction to coaching techniques for individual player development, and tactical considerations to create an effective team.  It is intended to equip novice coaches with the skills, knowledge and understanding to conduct safe and inspiring coaching sessions, and to run lower ability school teams.

Webinar runs from 7 - 9pm via zoom (a recording of the session will be available to all those who attend the live session). Price excludes VAT.

Formations and Out-letting is our second new additional to the summer programme and again this course is aimed at the more experience coach who is looking for the latest in-sight on how to set teams up in terms of formation and what the key characteristics are in moving the ball out of defence.

This course is aimed at teachers who are new to coaching and umpiring hockey, or who have not been involved in the school game for a few years. It gives an overview of modern coaching techniques to develop individual players, as well as  tactical considerations for team play

A conference for players and coaches. A programme is currently being designed and will be displayed on our website shortly.

New for the summer programme this course is aimed at the more experienced coach who is looking for the latest in-sight as to how to manage effectively without the ball.

This course is aimed at teachers and coaches who are required to umpire school games at U11 to U-15 age groups.